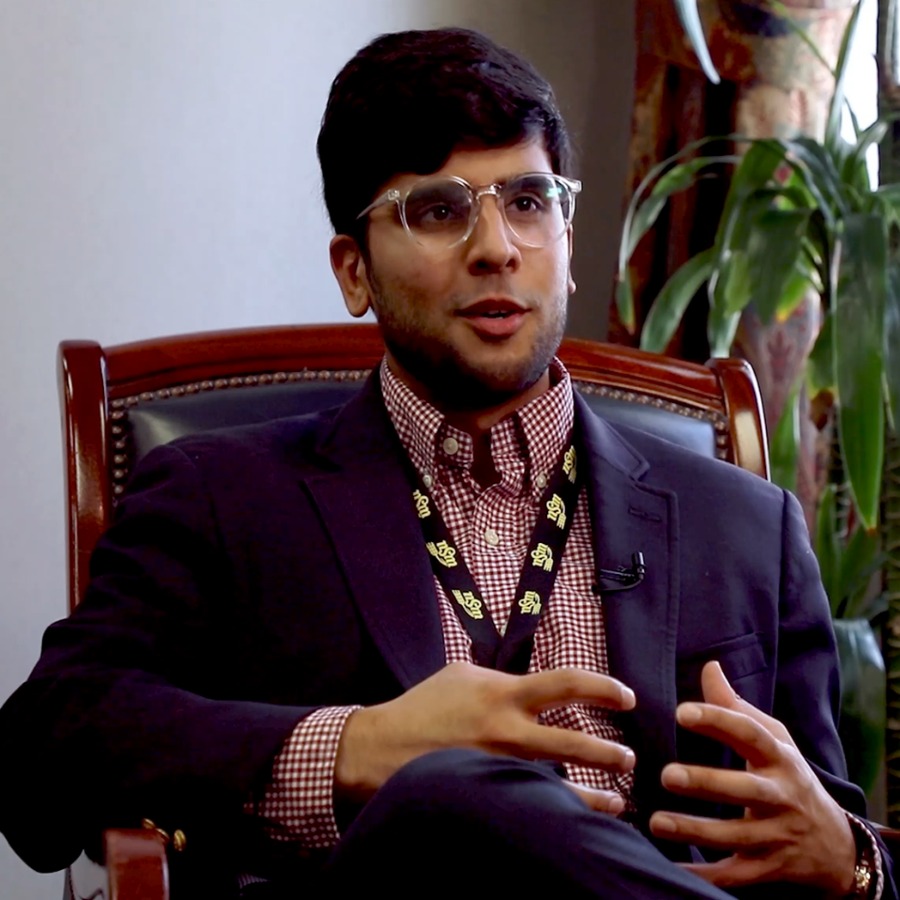 Shalin Jyotishi is a senior policy analyst in the Center on Education & Labor at New America (CELNA). His mission is to understand, design, and communicate strategies that can help unleash the maximum benefits of quality higher education, decent work, and technological innovation for all.

Recognized as a World Economic Forum Global Shaper, Jyotishi fulfills his mission through a variety of leadership roles. He serves on the advisory board of the MIT Science Policy Review and the International Economic Development Council’s Higher Education Advisory Committee. He is a Foretell Ambassador Board member of Georgetown University’s Center on Security and Emerging Technology, a University Innovation Fellow at Stanford University, and a member of the U.S. Youth Working Group to the United Nations. He is also the CEO of the Journal of Science Policy & Governance. He previously served as an editor of the Journal of Economic Development in Higher Education and the Education Law & Policy Review.

Previously, Jyotishi worked at the Association of Public and Land-grant Universities, where he oversaw programs to help university presidents, provosts, vice presidents, and other leaders advance workforce development, R&D innovation ecosystems, and community partnerships. He also held various policy positions at the American Academy of Arts and Sciences and the University of Michigan and consulting roles with the American Association for the Advancement of Science, the Alfred P. Sloan Foundation, and the International Monetary Fund.

Jyotishi’s work has appeared in Forbes, the Chronicle of Higher Education, RealClearEducation, and IndustryWeek. He has been invited to speak internationally at venues that include the United Nations, the U.S. National Academies, the World Bank, and the National Academy of Inventors.

He is a proud graduate of the University of Georgia, the birthplace of American public higher education, and can be found on Twitter at @ShalinJyotishi and online at ShalinJyotishi.com.